More control thanks to less planning 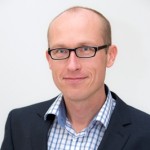 Not too long ago I spoke with a couple of planners at a manufacturing company. With a certain despair they confided that the planning they created had to be changed continuously. It was certainly no exception that the planning was changed at least 50 times between creation and execution. Even next day’s planning was subject to frequent changes.

Of course, changes to the production planning are not a bad thing by definition. There will probably be a good reason for the change more often than not. But is important to limit the amount of changes and not to turn the exception into the rule. If a planning is optimized upon creation, but changed 50 times afterwards, it is not difficult to imagine that there is not much left of the original optimal plan.

Besides, every change requires a lot of effort from the entire organization and creates instability. The planners have hardly any time left to execute their other responsibilities and suppliers are pressured to deliver the required materials earlier to have any shot at actually manufacturing according to the changed plan. 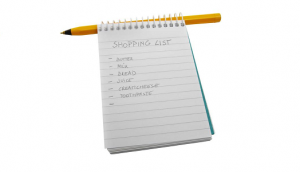 Luckily, the solution speaks for itself. If creating an eight-week planning is not such a good idea, then just create a planning with a shorter, for example three-week, horizon.

Instead of immediately rejecting the latter possibility under the pretext of a dogmatic reasoning like “inventory is waste”, it is good to give the benefits a moment’s thought as well: a more stable, optimized production planning, a higher output and a lower inventory.